On September 20th a very special lady turned seventy. To accompany the painting gift I intended to create a card, but somehow this card took on a life of it's own and became this little 6" x 6" accordion, folded book.  It tells the story of how fate orchestrated my life. 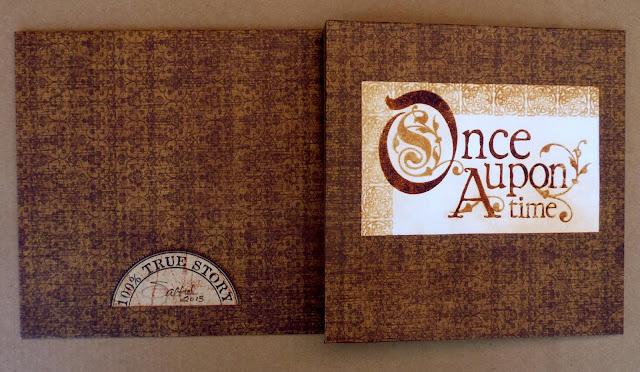 … a long time ago, a very pretty twenty-five year old nurse, Terry Pletzer, took a roommate into her St. James Town apartment in Toronto (1968).  Five years Terry’s junior, newly fledged from her parent’s home, Alice Saltiel, was and still is happy that she did! 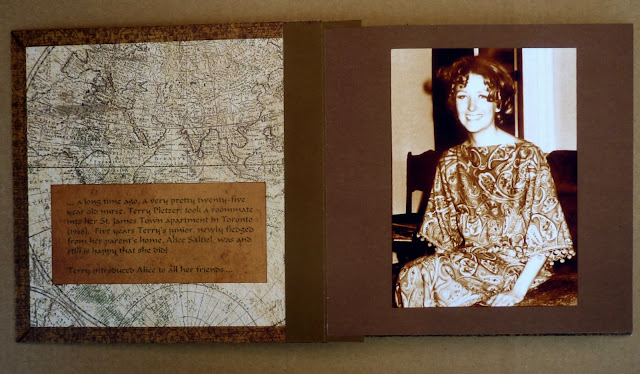 Terry introduced Alice to all her friends ... 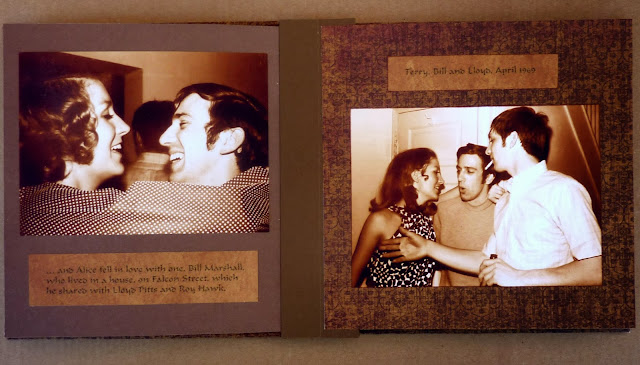 … and Alice fell in love with one, Bill Marshall, who lived in a house, on Falcon Street, which he shared with Lloyd Pitts and Roy Hawk.

Less than a year later, on September 13th, 1969, Alice and Bill were married at Timothy Eaton Memorial Church, Toronto. 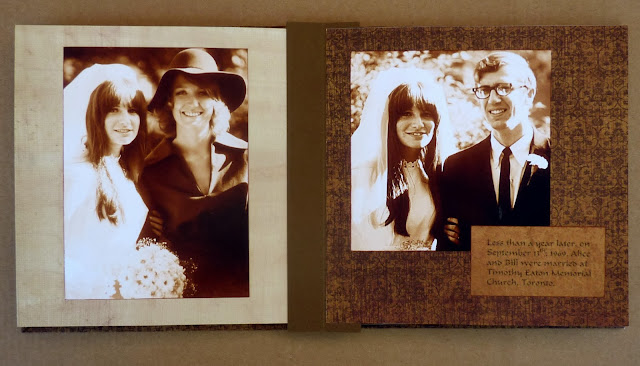 Just prior to the wedding Alice and Terry moved out of the apartment.  As a parting gift, Alice gave Terry the pastel drawing, she had drawn, seen here hanging on the wall of the St. James Town apartment.

To commemorate Terry’s 70th birthday this little book accompanies a painting which is meant to replace the pastel drawing Terry no longer has.

Years passed.  Terry moved to one end of the country, Alice and Bill to the other.  They lost touch with Terry.  Alice’s repeated efforts to find the gal who had introduced her to Bill finally resulted in a reunion when Terry and her husband, James Joyce, visited Alice and Bill at their Canmore home in August 2006. 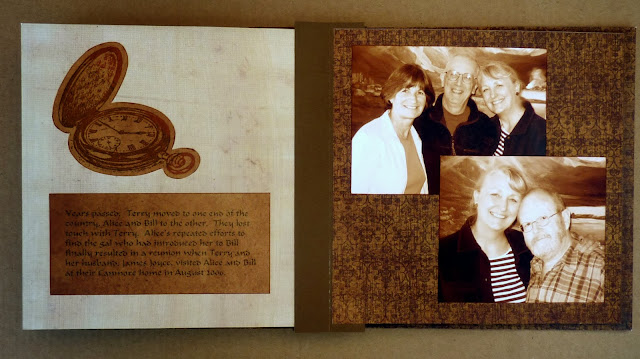 In July 2010, Alice, with daughter Laura, traveled to Montreal. On this trip there was a serendipitous opportunity to visit and have a fabulous lunch, with Terry and James in their Dunvegan home. 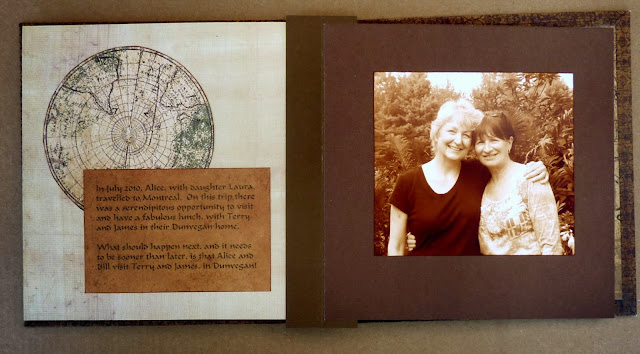 What should happen next, and it needs to be sooner than later, is that Alice and Bill visit Terry and James, in Dunvegan! 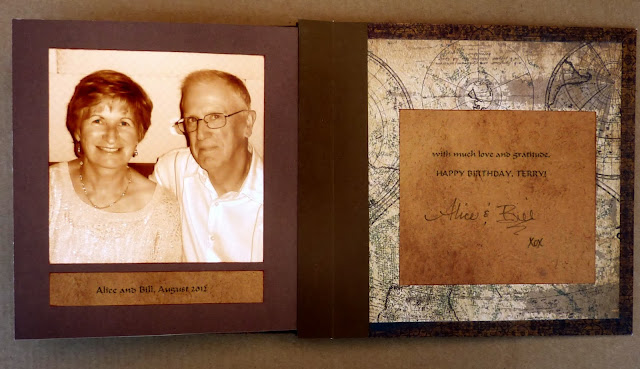 The painting was created in October 2010, at an Ingrid Christensen workshop. Ingrid's appearance and stature so reminded of Terry that I always know I'd give her it.
To see the blog post about this workshop please click here.

Posted by Alice Saltiel-Marshall at 11:42 AM 9 comments:

Here in southern Alberta we've just concluded a summer of unprecedented rain and unpredictable, not-all-that-nice, weather.  But,  on the first day of September, the sun shone in a cloudless sky and the thermometer hit 31C.  It was a perfect day to paint on our back deck ... in the shade.


Although I returned to work on it again, yesterday, the day lily painting still isn't finished.  I'll have to add the stamens and pistils when the flowers themselves aren't one giant oil slick.


God willing and the creek don't rise, I'll finish the above painting so that it can go, along with the oil below, to Sunny Raven Gallery, in time for Canmore's Artist's Studio and Gallery tour, September 21st and 22nd, 2013.

Posted by Alice Saltiel-Marshall at 8:13 AM 6 comments: